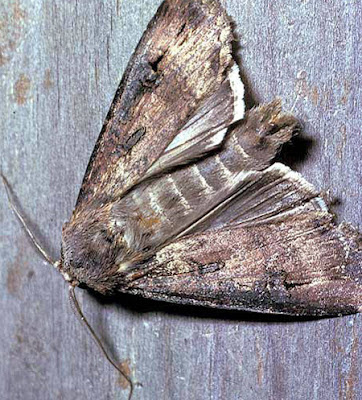 Sydney is being infested by MOTHS. As in those furry flying things. Not the pretty moths, but the nasty brown ones. They're called bogong moths (wiki) and they are really obsessed with light. They're a common sight in summer time, and they're always flying around. But this time it's INSANE. They are EVERYWHERE. I swear, I was walking in the city and a moth flew into my face, dropped to my arm, CHUCKED A SHIT on me, and flew off.
OMFG. Has a moth (or any insect for that matter) ever shit on you?? NO!! I didn't think so!! It was so gross. Green slimy poo. Lucky I had tissues to wipe it off. The crap fell on my bag as well. Nasty: 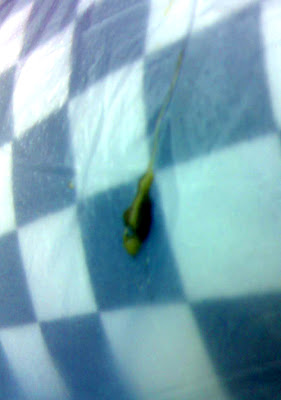 Apparently they migrate at this time of the year annually, but this time since it's been a bit windy lately they've been blown off-course into urban Sydney. Poor moths. They're dying everywhere.

A really weird thing happened on the train today. There was this moth flying on the window trying to get out (it couldn't see the glass or something). Then this fat emo chick (nothing against fat emo chicks; I was just being brutally descriptive!! SORRY!!) in front of me cupped the moth in her hand and opened the window and let it out. It was SO strange! She wouldn't look at anyone after she did that. It was incredibly weird.